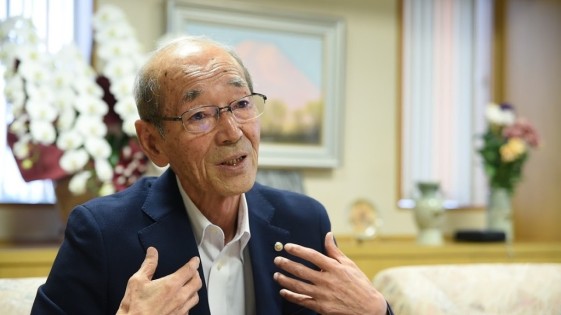 The town of Namie is the largest in both area and population among eight towns and villages within Futaba Country in Fukushima Prefecture. At the time of the Great East Japan Earthquake in March 2011 that precipitated the Fukushima Daiichi Nuclear Disaster, the town’s population was 18,464.1 Although Namie is located just 11.2 km from the nuclear power plants, it took four days from the explosion of the power plants before Tokyo issued an evacuation order. The government’s belated order was consonant with its decision to withhold information on radiation levels provided by SPEEDI (System for Prediction of Environmental Emergency Dose Information) in order to avoid “public panic.” Consequently, many residents of…