The exhibition will now include an audiovisual installation: Super Furry Animals’ Cian Ciaran has reunited with a member of his first ever band, to create a new soundscape in response to “20 millisieverts per year” with projected visuals by art collective ffloc, incorporating video footage Lis shot while in Fukushima. 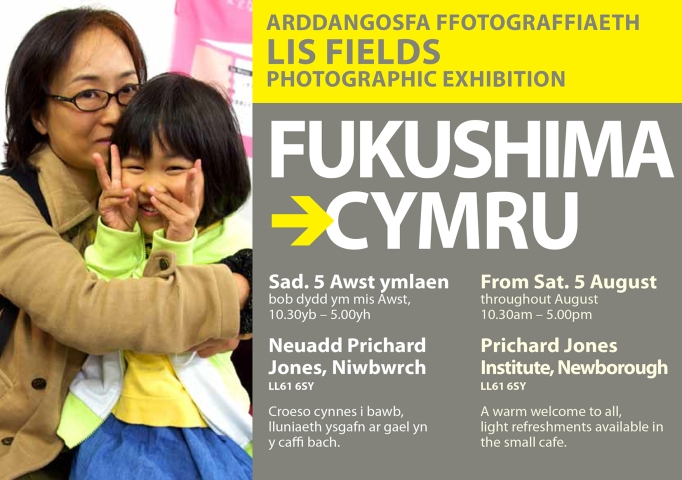 While 40% of the exhibition can be viewed at any time when Conway Hall is open, 60% is in the Brockway Room,  for which opening hours vary, so please contact Conway Hall before visiting:

To coincide with the exhibition, in the week of the 31st anniversary of the Chernobyl nuclear disaster (26.4.1986):

“Little Voices from Fukushima is a documentary film dedicated to Japanese mothers and children living in the post-meltdown world of the Fukushima Daiichi nuclear power plant disaster. In the course of telling their stories, Director Hitomi Kamanaka takes us to Belarus, where we learn from mothers who experienced the Chernobyl nuclear disaster 28 years ago.”

more about the film: http://kamanaka.com/canon/english/